Something Else: Schifano and Music – Luciano Chessa

This mini-series of conversations highlights the intersections between the work of Mario Schifano, the world of Jazz music, and Schifano’s own involvement in the underground music scene of the 1960s.

Luciano Chessa is a composer, conductor, performance artist, pianist, and music historian specializing in 20th-century Italian and 21st-century American repertoire. His compositions include the experimental opera Cena oltranzista nel castelletto al lago—a work of over 55 hours of fasting that was entirely livestreamed—and A Heavenly Act, an opera commissioned by the San Francisco Museum of Modern Art, with original video by Kalup Linzy. In New York alone, Chessa has been commissioned multiple times by the Performa Biennial, and in 2014 he presented three concerts at the Solomon R. Guggenheim Museum as part of the exhibition Italian Futurism, 1909-1944: Reconstructing the Universe. Chessa is the author of Luigi Russolo Futurist. Noise, Visual Arts, and the Occult (2012), the first monograph dedicated to Russolo and his “Art of Noise.” In 2009, his Orchestra of Futurist Noise Intoners (OFNI) was hailed by the New York Times as one of the best events in the arts; it continues to tour internationally. 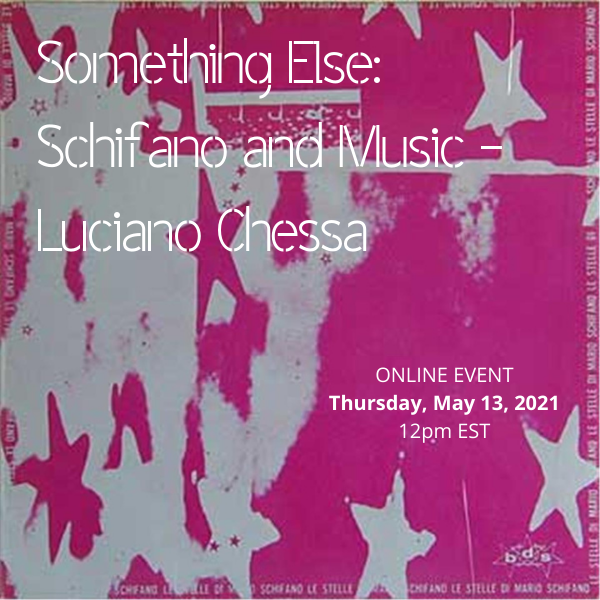