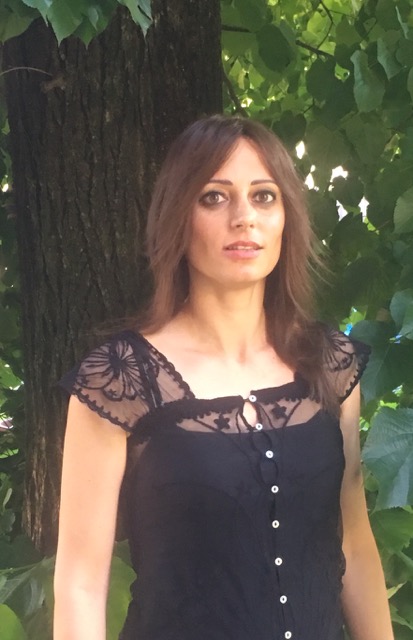 Nicol Maria Mocchi is an Italian art historian specialized in modern and contemporary art. She obtained her PhD in 2014 from the University of Udine with a thesis entitled Fonti visive internazionali per gli artisti italiani negli anni del Simbolismo. Since 2010, she has collaborated with Milan’s Superintendence of Fine Arts and with the Archivio dell’Arte Metafisica. Most of her research has been devoted to Metaphysical Art, from its philosophical-cultural sources (latest essays appear in the exhibition catatalogue Préhistoire et Modernité, Paris 2019; De Chirico e Savinio, Parma 2019); to its national and international spread and reception (i.e. James T. Soby’s relationships to the de Chirico brothers, Studi OnLine, no. 9/10, 2018; Onslow-Ford’s show/lectures held in New York in 1941, Studi OnLine, no. 5/6, 2016). She is the author of La cultura dei fratelli de Chirico agli albori dell’arte metafisica (Milan 2017) based on an in-depth study of the books borrowed or consulted by the de Chirico brothers in the libraries of Milan and Florence between 1909 and 1911. Her other major research interests are the connections and exchanges between diverse visual cultures of the nineteenth and twentieth centuries, with an emphasis on Austro-German, Anglo-American and Italian artists and movements. Her recent publications include essays on Symbolism, Divisionism, Futurism and Secessionist art (Prospettiva, 2018; Saggi e Memorie di Storia dell’Arte, 2018; Stati d’animo, exh. cat. Ferrara 2018), on Morandi (New York New York, ex. cat. Milan 2017), and Boccioni (Umberto Boccioni, ex. cat. Milan/Rovereto 2016).

In 2016, she was a fellow at CIMA working on the reception, visual success and critical fortunes of Giorgio Morandi’s œuvre in the US, leading up to the 1950s.

Her current research project at CIMA will focus on Marino Marini’s voluntary exile in Switzerland in the 1940s. Nicol will investigate Marini’s broader connections with the emerging Swiss art scene including international artists such as Germaine Richier, Fritz Wotruba, Hermann Haller, and Alberto Giacometti