Fortunato Depero, co-author with Giacomo Balla of the 1915 manifesto Futurist Reconstruction of the Universe, envisioned a multi-sensory art practice that would affect every aspect of life. Graphic design, which Depero considered a quintessentially Futurist form of art, played an important role in his “reconstruction” project. Graphic design could not be confined to museums or galleries. It transformed the landscape of the modern metropolis through advertisements, and it entered people’s houses through illustrated magazines. Depero’s pivotal stay in Jazz Age New York led to the 1931 manifesto Futurism and the Art of Advertising. CIMA’s installation features several of Depero’s ads and magazine covers, and, above all, his graphic design masterpiece, the 1927 “bolted book,” Depero Futurista. 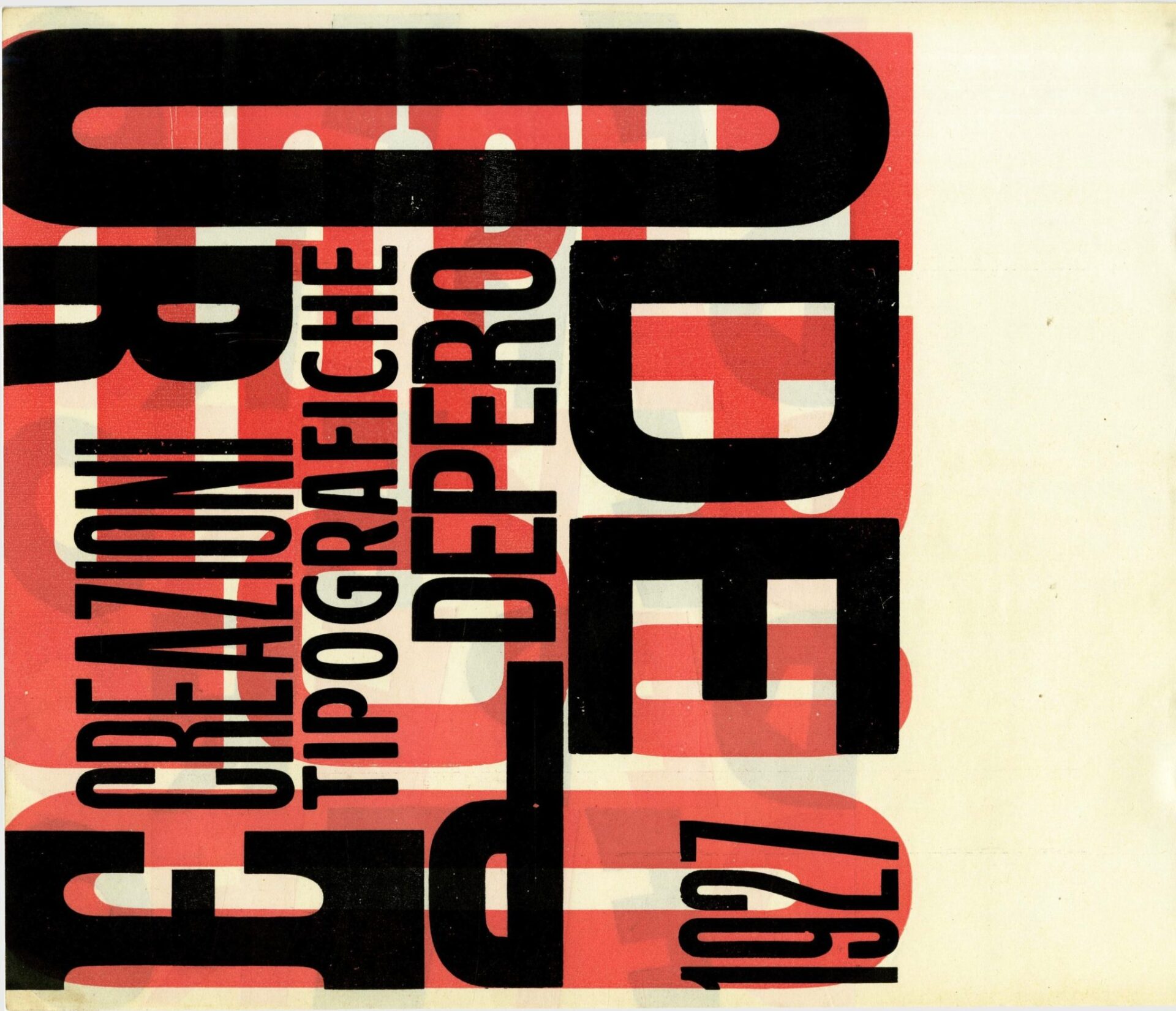