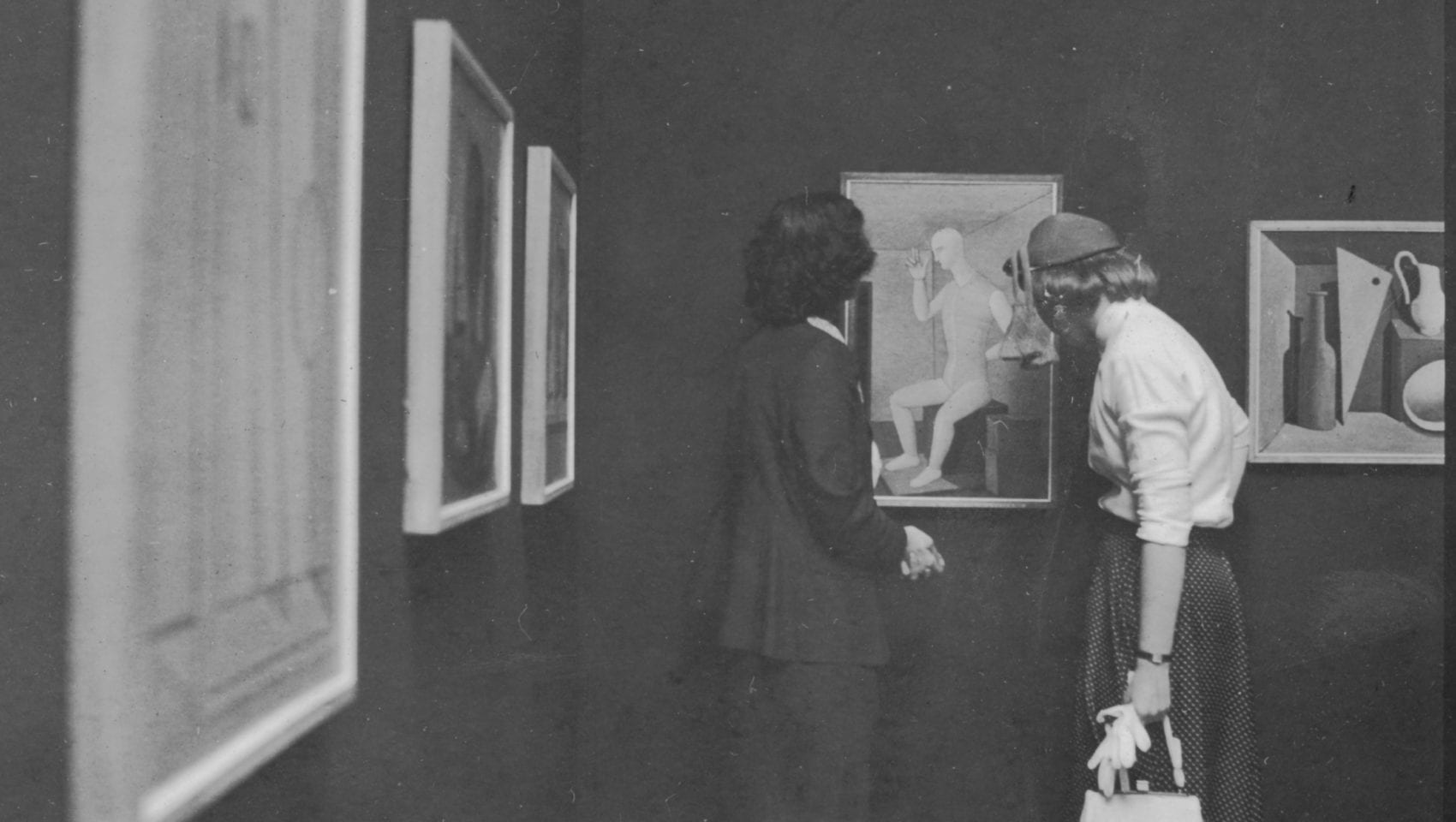 The third issue of Italian Modern Art is dedicated to the proceedings of the conference “Methodologies of Exchange: MoMA’s Twentieth-Century Italian Art (1949),” held at CIMA in February 2019. 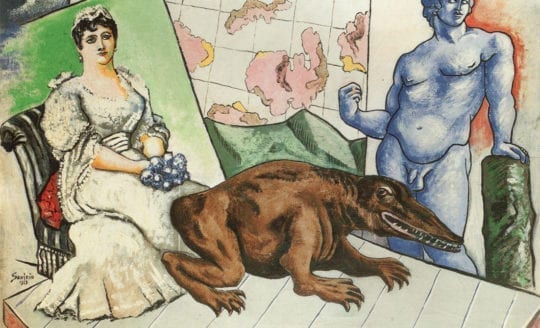 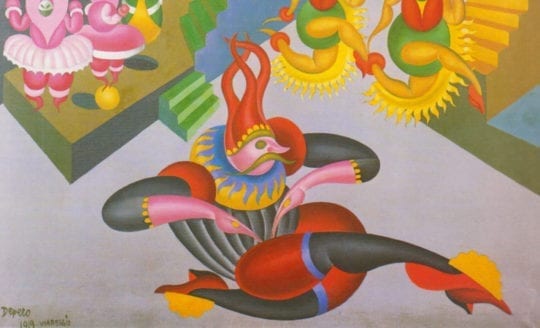 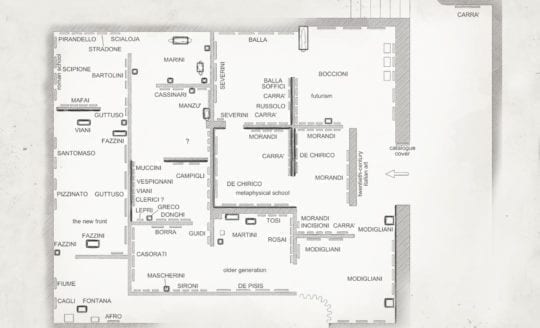 A brief overview of the third issue of Italian Modern Art dedicated to the MoMA 1949 exhibition Twentieth-Century Italian Art, including a literature review, methodological framework, and acknowledgments. 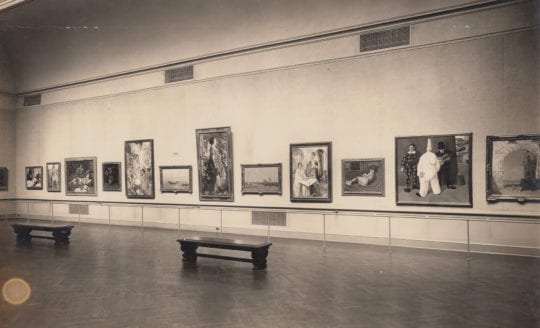 Another History: Contemporary Italian Art in America Before 1949

This essay looks at modern Italian art circulating in the United States in the interwar period. Prior to the canonization of recent decades of Italy’s artistic scene through MoMA’s 1949 show Twentieth-Century Italian Art, the Carnegie International exhibitions of paintings in Pittsburgh were the premier stage in America for Italian artists seeking the spotlight. Moreover, the Italian government actively sought to promote its own positive image as a patron state in world fairs, and through art gallery exhibitions. Drawing mostly on primary sources, this essay explores how the identity of modern Italian art was negotiated in the critical discourses and in the interplay between Italian and American promoters.

While in Italy much of the criticism boasted a self-assuring “untranslatable” character of national art through the centuries, and was obsessed by the chauvinistic ambition of regaining cultural primacy, especially against the French, the returns for those various artists and patrons who ventured to conquer the American art scene were meager. Rather than successfully affirming the modern Italian school, they remained largely entangled in a shadow zone, between the glaring prestige of French modernism and the glory of the old masters (paradoxically enough, the only Italian “retrospective” approved by MoMA before 1949). Some Italian modernists, such as Amedeo Modigliani, Giorgio de Chirico, and Massimo Campigli, continued to be perceived as French, while the inherent duality and ambiguity in the critical discourse undergirding the Novecento and the more expressionist younger generation – which struggled to conflate Italianism and modernity, traditionalism and vanguardism – made the marketing of an Italian school more difficult. Therefore, despite some temporary critical success and sales, for example for Felice Carena, Ferruccio Ferrazzi, and Felice Casorati, the language of the Italian Novecento was largely “lost in translation.”

A brief overview of the second issue of Italian Modern Art dedicated to Alberto Savinio. 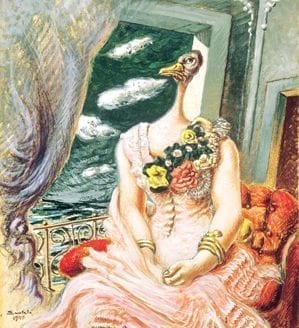 This article offers insight into Alberto Savinio’s play Capitano Ulisse (Captain Ulysses, 1934), with a particular focus on its representation of Penelope. An analysis of the play, in combination with an examination of some of Savinio’s paintings, illustrates how his peculiar rewritings of Homer’s Odyssey subvert mythology in order to mock bourgeois society. This article tries to shed light on the sense and scope of Savinio’s de-heroization of myths, namely his reshaping of these stories into new, ironic, and unheroic forms and meanings. 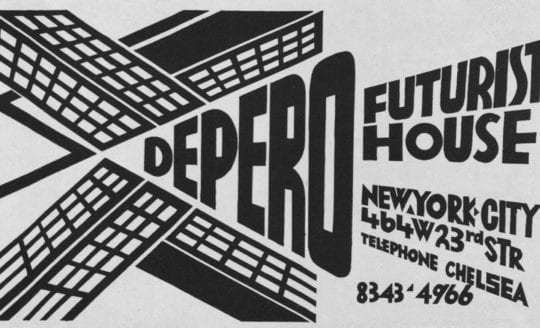 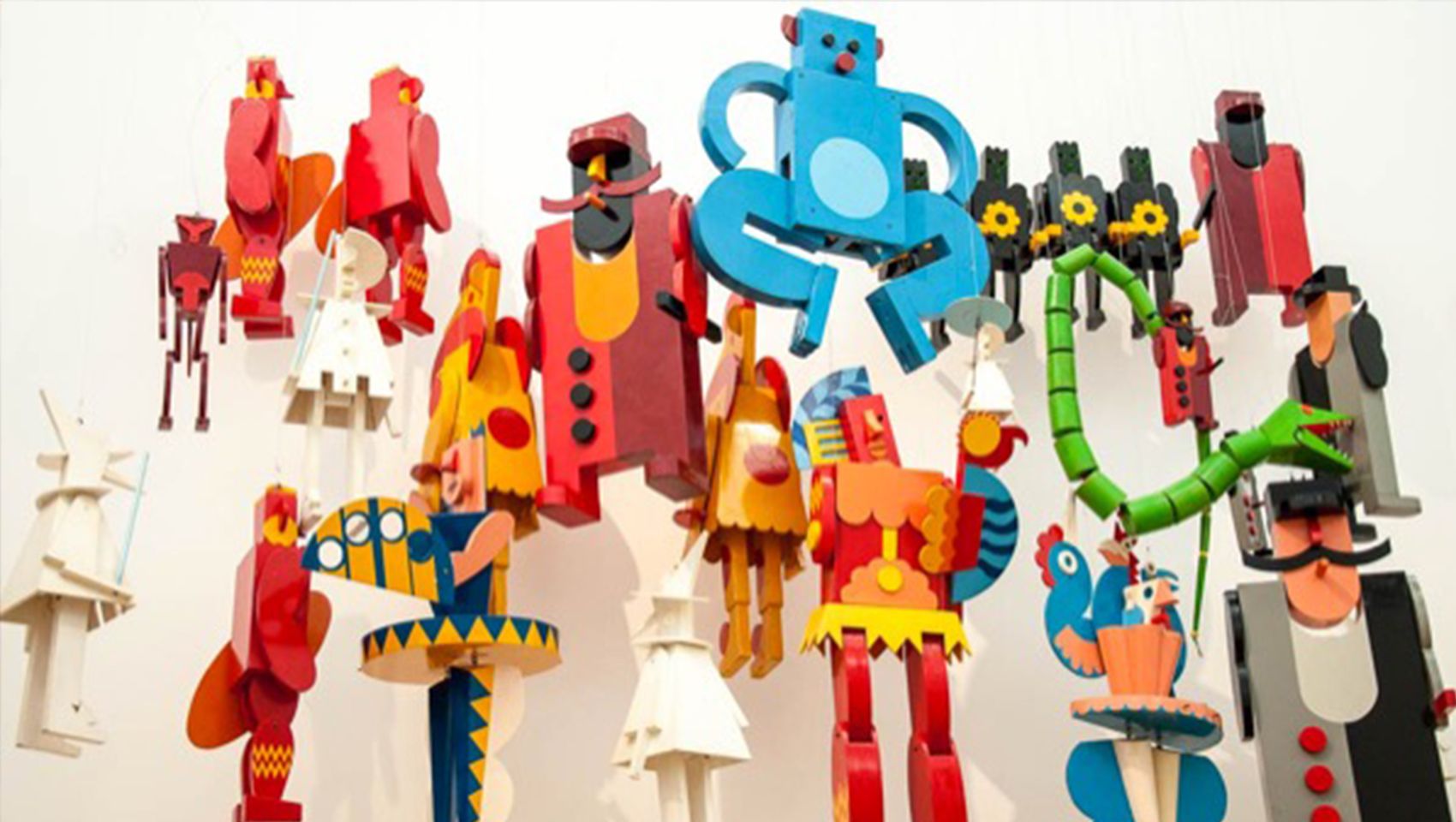 Was there a Futurist dance? In the context of the wider European Avant-garde’s involvement with dance, this paper presents two projects of the Italian Futurist Fortunato Depero: the Ballets Russes’ Le Chant du Rossignol (The Song of the Nightingale; 1916–1917) and the automaton ballet I balli plastici (Plastic Ballets; 1918). Through his designs, Depero aligned with and contributed to the vanguard dance theories of his time.

CIMA’s online journal, Italian Modern Art, supports the organization’s mission to promote the advancement of new scholarship in the field of twentieth-century Italian art. Each year, CIMA organizes an exhibition that serves as the main research topic for its international fellowship program and programmatic activities. At the heart of these activities are CIMA’s signature Study Days…