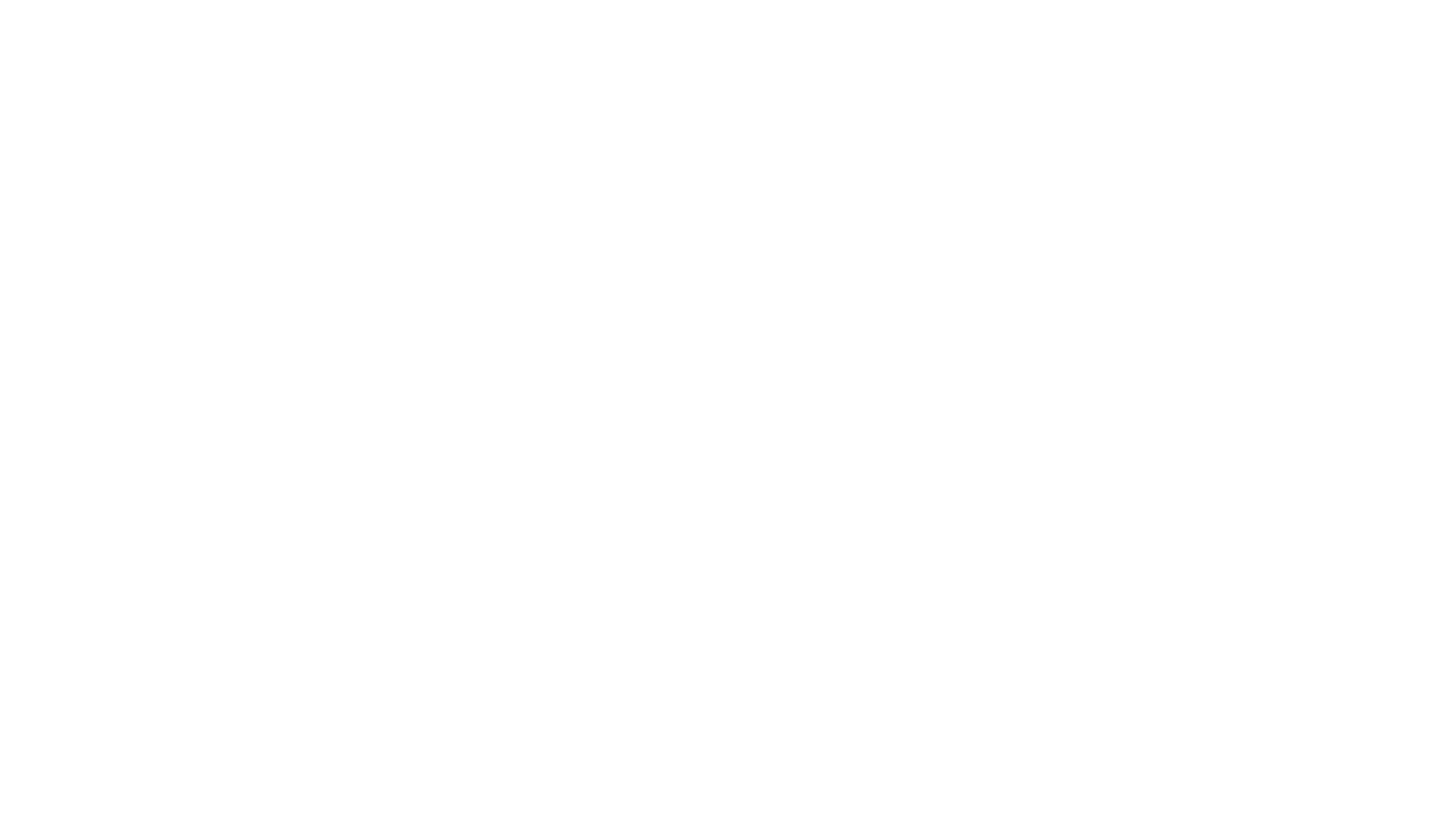 The first issue of Italian Modern Art is devoted to Fortunato Depero – the subject of CIMA’s inaugural installation in 2014. Though readily associated with Futurism, this multifaceted artist by no means confined himself to the movement’s orthodoxy. All of the essays featured were presented during CIMA’s first Study Day. 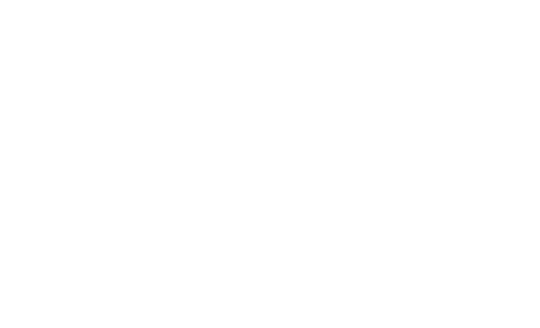 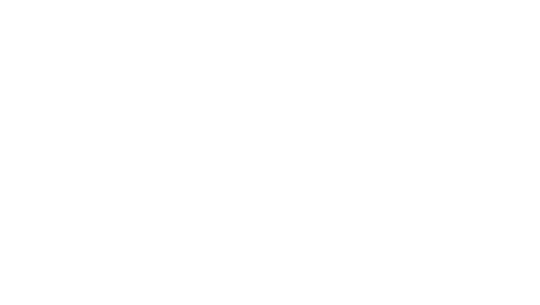 Was there a Futurist dance? In the context of the wider European Avant-garde’s involvement with dance, this paper presents two projects of the Italian Futurist Fortunato Depero: the Ballets Russes’ Le Chant du Rossignol (The Song of the Nightingale; 1916–1917) and the automaton ballet I balli plastici (Plastic Ballets; 1918). Through his designs, Depero aligned with and contributed to the vanguard dance theories of his time.

This study compares the activities of Fortunato Depero in New York to his fictional account of them. Depero’s first stay in New York in 1928–1930 was far from successful: in the midst of the Wall Street crash and its aftermath, his paintings failed to sell and his commercial enterprise in the city, the Futurist House, did not survive longer than a couple of months. The artist, however, created a myth out of his experience when he went back to Italy. For more than ten years, he wrote extensively about his American experience and dedicated several works to New York, in a variety of mediums. These expressed extreme enthusiasm about the city, as well as antagonism and even anger against it. After the fall of Mussolini, Depero returned to the ‘New Babel’ for two more years (1947–1949), which, again, proved a fiasco. Paradoxically for a Futurist, he was ultimately happy to leave the metropolis for a bucolic retreat in the suburbs of Connecticut. Depero’s ambivalent love affair with New York was part of the changing debate on Americanism that took place in Italy during the 1930s and, then, in the reconstruction years after World War II. This was a major avenue for Italians to define and re-define their own modernity, and Depero – in his idiosyncratic way – played a central part in this pursuit.

The Critical Fortune and Artistic Recognition of the Work of Depero

Unlike other Futurist artists, Fortunato Depero was recognized as a modern master only after his death in 1960, in his birthplace of Rovereto. This paper aims to investigate the steps of the rehabilitation and reassessment of Depero’s work that took place between 1960 and 1980, focusing on exhibition history, the contributions of critics and historians, and the works of a later generation of artists inspired by Depero.

Fortunato Depero and the Theatre

The essay discusses Depero’s Plastic Assemblages as para-theatrical experiments of 1914–1916 and explores the abstract correlations of color, sound and movement in his animated performances. It investigates how Depero developed his concept of polyexpressive artificial beings and how he sought to translate his ideas in 1916–1917 in Il giardino zoologico (The Zoo), Chant du Rossignol (The Song of the Nightingale) and Balli plastici (Plastic Ballets). The second part of the essay focuses on Depero’s work in the 1920s, especially the production of Anihccam del 3000 (Enicham of 3000) and his New York projects of The New Babel.

This paper juxtaposes the work of Mario Sironi and Fortunato Depero, investigating the contribution that Depero made to Italian painting during a critical time period (the year 1919 that followed the end of World War I), and discussing some of his visual references to the artistic tradition.

Fortunato Depero (1892–1960) was a Futurist artist who worked in a variety of artistic mediums, from painting and graphic design to furniture and textiles. His work in textiles, created and produced in close collaboration with his wife, Rosetta Amadori, can be considered the most important development in his artistic career, as it comprised a large portion of his creative production. Yet, this work has largely been overlooked. This oversight can be explained by many factors, including inconsistencies in categorization – for example, his textiles have been described as embroidery, needlework, tapestry, patchwork, and cloth mosaic – and the persistent relegation of textiles to the realm of crafts and domestic arts rather than art. This second state of affairs, in particular, has led scholars and conservators of Futurism to neglect the artist’s work in textiles. This paper will place Depero’s textiles within the context of early twentieth-century modern artistic activities, and demonstrate the centrality of this work to his oeuvre.

This paper summarizes the main features of Futurist books, accounting for their complex originality. Futurists, from early in their movement, employed books as a privileged means of experimentation both in terms of graphics and contents. Authors like Filippo Tommaso Marinetti, Francesco Cangiullo, Carlo Carrà, and Ardengo Soffici explored the visual, graphic, and onomatopoeic possibilities of written words in parolibere (words-in-freedom). These authors put into practice a typographic revolution, which aimed to subvert the usual order of language on a page, through the use of different characters and colors. The book Depero futurista, designed by Fortunato Depero and published by Fedele Azari in 1927, also known as ‘Bolted Book,’ can be considered an overview of these graphic innovations and a masterpiece in the history of printing.

Not Just Campari! Depero and Advertising

In Italy, nineteenth-century réclame changed drastically to more modern forms of advertising in the early years of the twentieth century. The main architects of this revolution were the Futurists, including Fortunato Depero. However, this paper analyzes other aspects of Depero’s advertising career, starting in 1939, with a particular emphasis on his figurative sources, as well as his relationships with customers and lesser-known business contacts, such as the Milanese rubber company, Pirelli.

Laura Mattioli details the relationship between her father, Gianni Mattioli, and the artist Fortunato Depero, which began in Milan in 1921 and lasted until Depero’s death in 1960.

This study aims to understand Depero’s painting technique through the results of a broad process of multispectral imaging, performed on about fifteen paintings and various works on paper, including watercolor and tempera sketches, as well as drawings. It is the first investigation of this kind to focus on Depero and the largest one ever dedicated to a Futurist artist. A greater comprehension of Depero’s painting strategies can aid in the identification of forgeries – which, unfortunately, emerge frequently in his œuvre – and the dating of works that were post-dated by the artist. After analyzing the results of this study, we ascertained that some of the works examined were restored by the artist, partially re-painted, modified, and then re-signed. This paper focuses specifically on ten paintings that once belonged to the Mattioli collection, some of which are considered to be Depero’s masterpieces; new findings regarding other works examined are summarized in the last paragraph.