An Evening with Depero Futurista: The Bolted Book

One of the highlights of CIMA’s inaugural season, devoted to the Italian Futurist Fortunato Depero, was the display of Depero’s 1927 graphic design masterpiece, Depero Futurista, also known as The Bolted Book — on account of its distinctive binding: two industrial aluminum bolts. Join us on November 3 for an opportunity to see one of the rare original copies of this remarkable example of avant-garde bookmaking. Former CIMA Fellow Raffaele Bedarida will act as our guide through this “portable museum,” which Depero used as a kind of calling card to showcase his work. CIMA Founder-President Laura Mattioli will talk about the relationship her father, Gianni Mattioli, who was one of Depero’s principal patrons, had with the artist.

CIMA has partnered with Designers & Books and the Mart Museum of modern and contemporary art of Trento and Rovereto, which houses Depero’s archive, to produce a new facsimile of Depero Futurista and to bring this book and Depero’s life and work to a wider audience. The book will be produced via a Kickstarter campaign, launching October 18. It will include an accompanying readers guide, featuring essays from a variety of experts, original unpublished materials from the Depero archives at Mart, and translations of selected pages in the book.

To learn more about the book and this project, please visit the website: www.boltedbook.com, where one can preview all 240 pages of the book and learn about the history of the publication.

Laura Mattioli is the Founder-President of the Center for Italian Modern Art. An art historian, curator, and collector, Mattioli specializes in 20th-century art and has served since 1983 as the curator of the Gianni Mattioli Collection, considered one of the most important holdings of Italian avant-garde and modern art. Compiled by Mattioli’s father, the Gianni Mattioli Collection has loaned works to institutions throughout the world under Laura Mattioli’s stewardship, including the Peggy Guggenheim Museum in Venice. Her more than 30-year tenure as curator of the collection frames a unique personal connection to the legacy of Italian modern art—a commitment she carries forth into her role at CIMA. 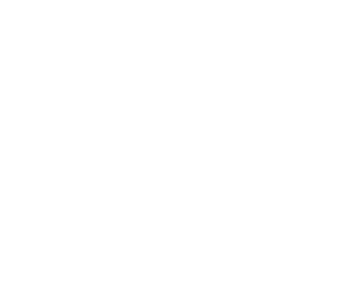