An Evening with Anthony Grafton and Carlo Ginzburg

Anthony Grafton and Carlo Ginzburg in conversation on Arnaldo Momigliano

A program organized by the Centro Primo Levi

CIMA is honored to host an evening of conversation with noted historians Anthony Grafton and Carlo Ginzburg exploring the work of Arnaldo Momigliano (1908-1987), one of the most distinguished 20th-century scholars of ancient and modern history. In 1939, following the passage of Italy’s racial laws, Momigliano was forced to leave his professorship in Turin. He continued his career at Oxford, London, and later in Chicago. His study of ancient and classic historiography and the emergence of national history are essential to the contemporary debate on religion, politics, and the understanding of the past. This program is presented in collaboration with the Centro Primo Levi and the Italian Cultural Institute and celebrates one year of Tablet in Print magazine. For additional information and readings, visit www.primolevi.org . 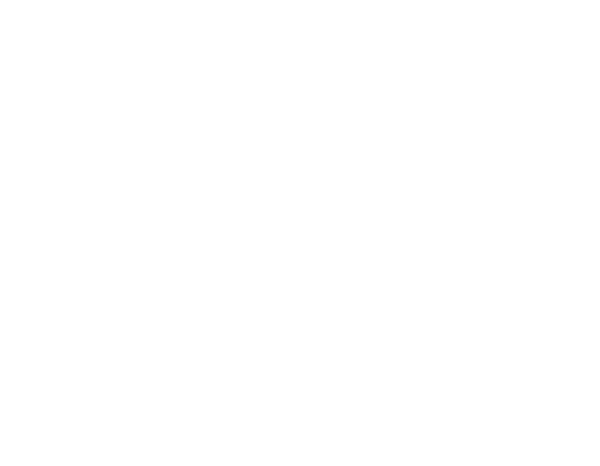