An Evening of Literature at CIMA

Join us for a talk on Alberto Savinio’s portrayal of female protagonists from Greek mythology by CIMA Fellow Serena Alessi and Bard College’s Franco Baldasso, together with some readings of original Savinio texts by Sara Fruner. Savinio’s modern reinterpretation of the Greek myths will be at the center of a discussion about the artist’s multidisciplinary production and his eccentric literary talent. Ariadne, Penelope, and Alcesti are the heroines of Savinio’s novels, theater, and fiction. In the midst of Savinio’s outstanding paintings, the conversation will delve into his literary world from a unique viewpoint—his special relationship with the great mythical women of pre-classic Greece as well as with modern divas such as Isadora Duncan.

Serena Alessi, a CIMA fellow for the 2017-18 season, is a researcher in Italian Studies. In 2015 she received her PhD from Royal Holloway University of London, where she also taught Italian language and culture; her thesis From Silence to Voice: Penelope’s Feminist Odyssey in Italian Literature focused on the myth of Penelope in the Italian literary tradition. She has recently been a postdoctoral Rome Fellow at The British School at Rome (2016-17) and the Benno Geiger Fellow at the Fondazione Cini in Venice (2017). Her research interests include contemporary Italian literature, feminism and postcolonial studies. In addition to her academic experiences, she is a contributor to the RaiUno TV Program Mille e un libro and to the literary blog criticaletteraria.org.

Franco Baldasso is Director of the Italian Program and Study Abroad Program in Italy at Bard College, where he is Assistant Professor of Italian. In his research he examines the complex relations between Fascism and modernism, the legacy of political violence in Italy, and finally the idea of the Mediterranean in modern and contemporary aesthetics. He has authored a book on Holocaust survivor Primo Levi, Il cerchio di gesso. Primo Levi narratore e testimone (Bologna, 2007) and co-edited an issue of Nemla-Italian Studies titled “Italy in WWII and the Transition to Democracy: Memory, Fiction, Histories.” He contributes to publicbooks.org, and is a member of the Advisory Board of the Italian journal Allegoria, as well as the scientific committee of the Archivio della Memoria della Grande Guerra of the Centro Studi sulla Grande Guerra “P. Pieri” in Vittorio Veneto (TV). A recent recipient of the first CIMA-Civitella Fellowship, he is currently revising his book manuscript entitled, “Democracy and Defeat: Literary Dissent during the Transition to Post-Fascism in Italy.”

Sara Fruner is a writer, editor, and literary translator living and working in New York. A contributor to La Voce di New York, she is also a published poet and the founder of a blog on cinema and crowd-experiment. Previously she worked as senior publications and dissemination coordinator for CREATE-NET (Center for REsearch And Telecommunication Experimentation for NETworked communities) international research center in Trento, Italy, and as a freelance commissioning editor and literary translator for Giunti Editore and other publishing houses in Italy. 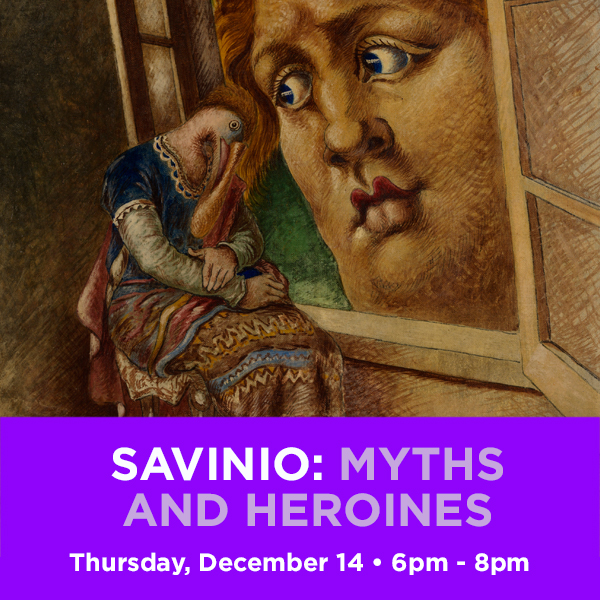