Schifano and Jazz: An Evening of Music 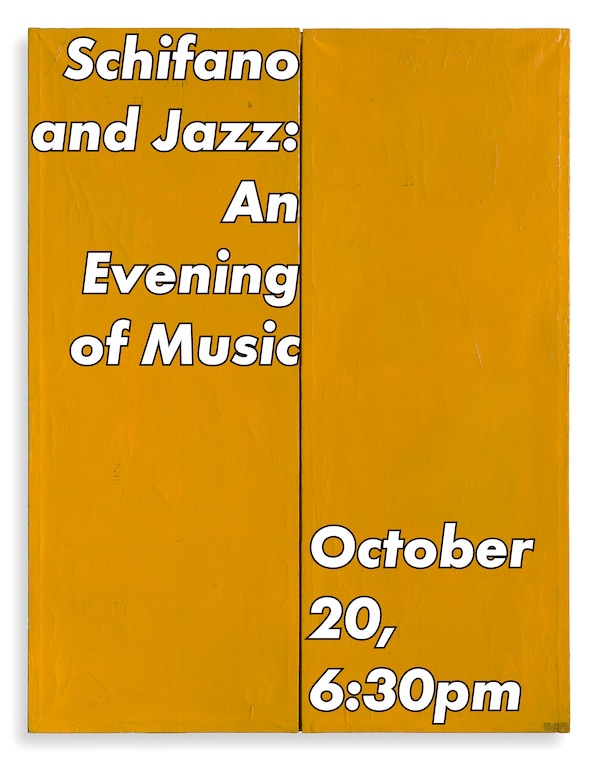 In conjunction with the opening of the Schifano Study Days, join us for a special concert dedicated to Schifano’s passion for American Jazz. CIMA will host a live, unplugged music performance paying homage to the Jazz artists that influenced Schifano’s art, such as Miles Davis, Bud Powell, and Freddie Hubbard.

Before the performance, make sure to toast with us with a glass of prosecco to salute another season of modern Italian art in NYC!

This special program will have discounted tickets for CIMA members and students. 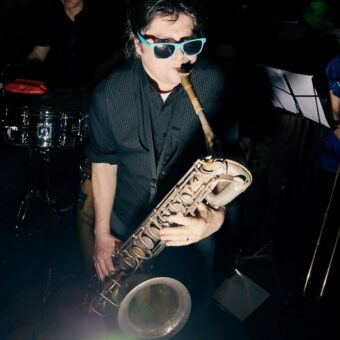 Stefan Zeniuk is a NYC-born saxophonist, composer, animator and DJ.  He has released 4 albums with his 10-piece psycho-mambo group, Gato Loco.  His original stop-motion animations have been featured on NPR and Billboard.  He is the inventor of the Flame-O-Phone, a fire-breathing baritone sax, and has performed and recorded with bands ranging from Vampire Weekend to The Violent Femmes.  He is a weekly radio DJ on WKCR 89.9fm in NYC. 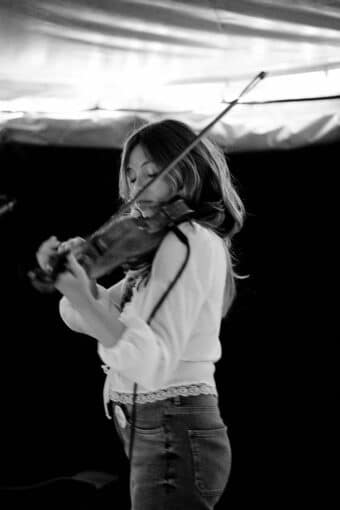 Cody Geil is a multi- instrumentalist and singer. She writes and records full string quartet arrangements and original compositions. Originally from Chicago Il, Cody is now based in New York City, and has released two original albums. Go with the Day, a collection of original world fusion instrumental compositions, and The Chase-Lion Tamer is an eclectic indie pop collaboration, which mixes looped violin lines, layered haunting vocals and catchy beats. 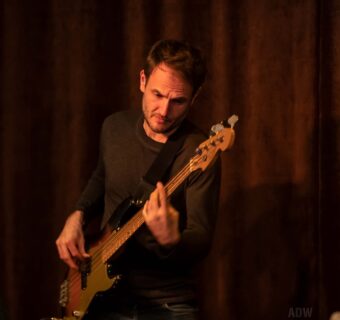 Ari Folman-Cohen is an eclectic and open minded musician and his repertoire and stylistic approach fuse the varied experiences he finds himself in. As bass player for Grammy award winning guitarist Stephane Wrembel he holds down exciting and sturdy Gypsy Jazz bass lines. In Avant Punk Mambo group Gato Loco he thrashes melodically on the electric bass. When playing with his ska and rocksteady project Pangari and The Socialites he supplies the melodic foundations. In addition to musical pursuits he works on his own film creation, as well as forays into short stories, cartoons and script writing.