CIMA is pleased to host a special program with Yukie Ohta, founder of the SoHo Memory Project (SMP), a mobile museum, archive, and blog dedicated to preserving and sharing the history of SoHo as a New York City neighborhood.

Using unconventional media such as Viewmaster viewers, 3D-printed miniatures, and a smell station, The SoHo Memory Project exhibition chronicles the evolution of the area that is now called SoHo from farmland to high-end retail hub, charting its cycles of development and thus placing current day SoHo in the context of New York City’s history, focusing on the decades between 1960 and 1980, when SoHo was a vibrant artists community.

Visitors are invited to navigate the bustling urban environment of today’s SoHo while gaining a glimpse of its past, by interacting with this hands/eyes/ears/nose-on exhibit, taking away a multi-sensory impression of SoHo history and an understanding of the many ways in which SoHo’s cultural pioneers influenced the larger cultural landscape of New York City and the world. Visitors will also have an opportunity to contribute to the exhibition by sharing memories about their own neighborhoods to illustrate the ways in which SoHo is at once unique and a part of a larger landscape of worldwide communities.

This event marks the closing session of The SoHo Memory Project’s residency program with the SoHo Arts Network—a collaboration made possible through the support of the New York Council for the Humanities. Yukie will talk about the SoHo Memory Project’s Portable Historical Society and her experiences over the previous six months, when she held public sessions at the Judd Foundation, the Drawing Center, the Renee and Chaim Gross Foundation, and Storefront for Art and Architecture.

The SoHo Arts Network (SAN) was founded in 2014 by a group of non-profit arts organizations based in New York City’s SoHo neighborhood; it is dedicated to celebrating the rich history of SoHo’s unique creative community and to advancing the neighborhood’s continued cultural contributions to the lives of both residents and visitors. The network facilitates and reinforces collaboration between institutions and artistic leaders within the area, as well as the sharing of best practices. Founding Members include Apex Art, Art in General, Artists Space, Center for Architecture: AIA New York Chapter, Center for Italian Modern Art, Dia Art Foundation, The Drawing Center, The Renee & Chaim Gross Foundation, HarvestWorks, Judd Foundation (101 Spring Street), Leslie-Lohman Museum of Gay and Lesbian Art, Recess, Storefront for Art and Architecture, and the Swiss Institute. 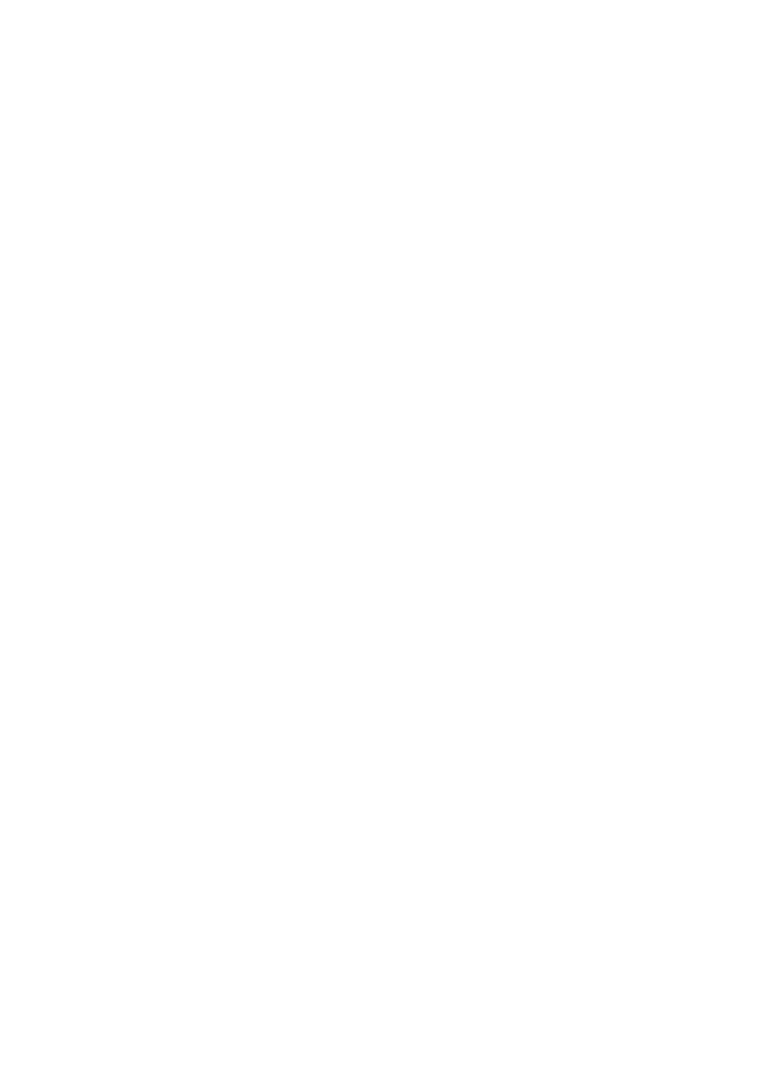