Something Else: Schifano and Music – James Demby

This mini-series of conversations highlights the intersections between the work of Mario Schifano, the world of Jazz music, and Schifano’s own involvement in the underground music scene of the 1960s.

This conversation and Q&A with James Demby, musician, composer and professor at the Conservatorio Luigi Cherubini in Florence, will explore Schifano’s passion for the New York Jazz scene and its echoes in the Rome of those years.

James Demby is a musician, composer, and professor of Teoria ritmica e percezione musicale at the Conservatorio Luigi Cherubini in Florence, Italy, where he also directs the course of Ewe drums. The son of actress and screenplay writer Lucia Drudi and African-American poet and novelist William Demby, James personally knew Schifano since the 1960s thanks to his family’s connections to the Italian art world of the era. His family collection included works by major Italian artists, such as Fabio Mauri, Mario Schifano, and Toti Scialoja. 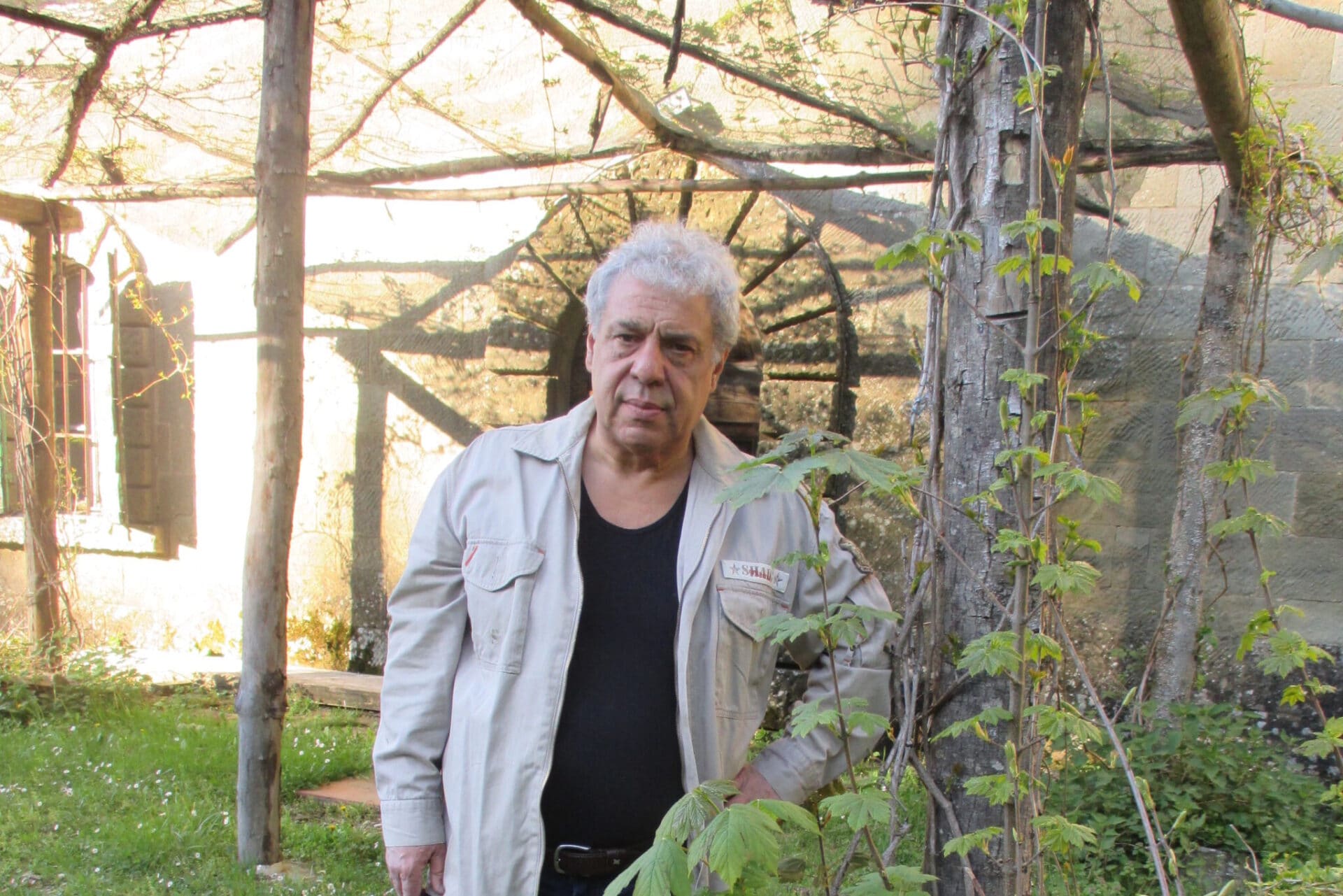 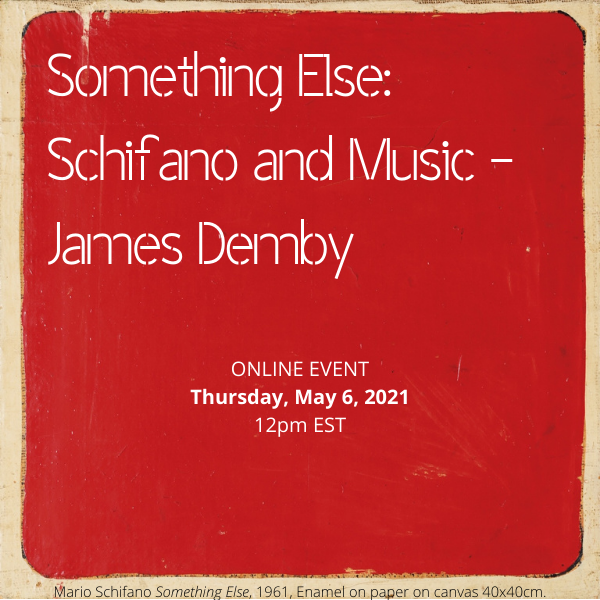