Tell Me Something Good: A book launch and conversation with Joanna Pousette-Dart, Sarah Sze, and Lisa Yuskavage, moderated by Jarrett Earnest and Lucas Zwirner

Since the inception of the Brooklyn Rail of twenty years ago, co-founder and artistic director Phong Bui and the Rail’s contributors have published over four hundred interviews with artists. This panel—a conversation between writer Jarrett Earnest, editor Lucas Zwirner, and artists Joanna Pousette-Dart, Sarah Sze, and Lisa Yuskavage, focused on their respective practices—illustrates the insight that can be gained from these intimate dialogues. All three artists are included in Tell Me Something Good, which contains sixty Rail interviews in total. While each chapter offers a specific perspective on the life and work of an artist, collectively they tell the story of a journal that has grown during one of the more diverse and surprising periods in visual art. There is no unified style or perspective; the Brooklyn Rail’s strength lies in its ability to include and champion difference. Selected and coedited by Jarrett Earnest, a frequent Rail contributor, with Lucas Zwirner, the book includes an introduction to the project by Phong Bui, as well as many of the hand-drawn portraits he has made of the artists he has interviewed over the years. This combination of verbal and visual profiles offers a rare and personal insight into contemporary visual culture.

Become a CIMA member to be the first to learn about upcoming programs!

Please note: Zwirner will be live-streaming the program on their Facebook page. 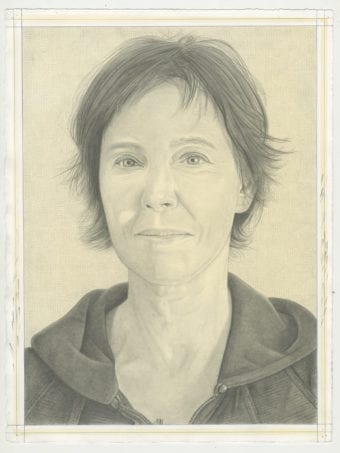 Joanna Pousette-Dart was born, lives, and works in New York. She holds a BA from Bennington College and has taught at Yale University and Hunter College. She is the recipient of an American Academy Arts and Letters Award and a Guggenheim Fellowship, and has received recognition from the National Endowment for the Arts. Pousette-Dart has exhibited at Boston’s Museum of Fine Arts, the Museum of Modern Art, and MoMA PS1, among others. 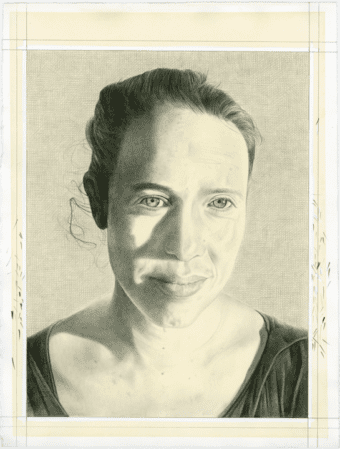 Sarah Sze was born in Boston and lives and works in New York. She holds an MFA from the School of Visual Arts in New York and a BA from Yale University. In 2013 she represented the United States at the Venice Biennale, and has received many awards, including a MacArthur Foundation fellowship and a Louis Comfort Tiffany award. She has exhibited at the Bronx Museum of the Arts, the Whitney Museum of American Art, and the Walker Art Center, among others. 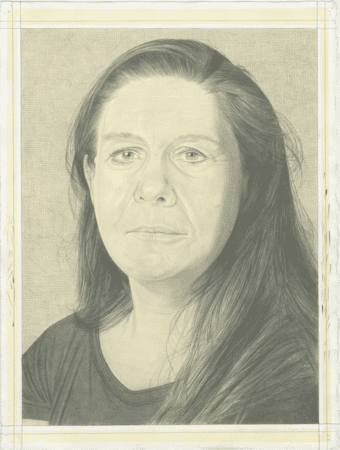 Lisa Yuskavage was born in Philadelphia and lives and works in New York. She holds an MFA from Yale University and a BFA from Tyler School of Art at Temple University. She has received awards from Temple University and the Louis Comfort Tiffany Foundation, among others. She has exhibited internationally at institutions including the Albright-Knox Gallery, the Museum of Contemporary Art in Los Angeles, the Museum of Modern Art, the Rose Art Museum at Brandeis University, and the Stedelijk Museum.

Jarrett Earnest is an American writer living in New York. Since 2014, he has been on the faculty of the free, experimental art school BHQFU, where he directs their MFU program. Earnest has been a monthly contributor to The Brooklyn Rail since 2011; his criticism and long-form interviews have also appeared in the Village Voice, Los Angeles Review of Books, Art in America, San Francisco Arts Quarterly, and many other publications.

Lucas Zwirner is editorial director at David Zwirner Books, where he recently began the ekphrasis series, dedicated to publishing short texts on visual culture by artists and writers whose work is rarely available in English. He has also written on numerous contemporary artists and translated books from German and French. 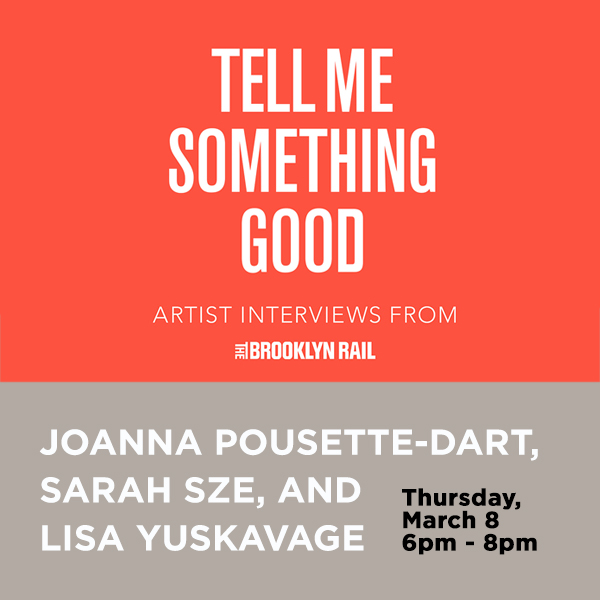