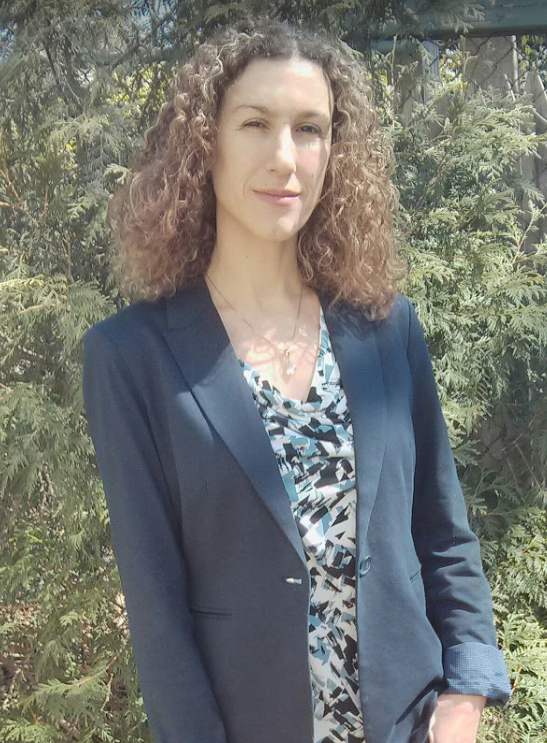 Silvia is a Senior Lecturer in the Visual and Material Studies Department at the School of the Museum of Fine Art – Tufts University. She received her PhD from the University of Pisa in 2008. Her dissertation, published by the Fondazione Ragghianti and Pacini Fazzi (Lucca, 2010), analyzes the ways in which the Italian magazine seleArte (1952-66) discussed international art in the aftermath of fascism; seleArte was edited by Carlo Ludovico Ragghianti and supported by Adriano Olivetti. In Silvia’s first book, Un Premio Dimenticato (Florence, Edifir 2007), she studied the Florentine Gallery of Modern Art’s Fiorino collection, which includes contemporary artworks acquired between 1950 and 1978 by the Pitti Palace. This publication was inspired by Silvia’s master’s thesis (Scuola di Specializzazione) at the University of Pisa. Silvia’s present research interests are diverse and incorporate themes such as domesticity, food, materiality, and cultural translation in the history of Western art in the 20th and 21st centuries. Her articles have appeared in magazines and journals such as, among others: Art Journal, Art Papers, Sculpture, Food Studies, Predella, Richerche di Storia dell’Arte, and Annali di Critica d’Arte. Silvia has also contributed to a number of exhibition catalogues and edited volumes.

For her CIMA travel fellowship, Silvia will conduct research at libraries and archives in Bologna, Florence, Rome, Milan, Rovereto, and Turin. Silvia’s findings will support the arguments articulated by her book in progress, which focuses on the representation of the domestic in Italian art and visual culture between 1942 and 1972.