CIMA hosts Distinguished Professor Emily Braun for a special talk on Mario Sironi. She will address the themes of Sironi’s works on view in the current CIMA exhibition and in the context of the immediate postwar milieu in Italy (1918–1924), before the Fascist consolidation of power. The meaning of “cupo” (dark/ deep/ gloomy) a word often applied to Sironi’s style and person, will be used, instead, to interrogate the artist’s prolific representation of mannequins, mechanized protagonists, and automata in these years. Profoundly different from, if indebted to, the iconography of de Chirico’s metaphysical art, Sironi’s rendition of the dehumanized figure represents a wholesale break with past narrative traditions and anything but a “return to order.”

Emily Braun (Distinguished Professor, Hunter College and the Graduate Center, CUNY) is the author of Mario Sironi and Italian Modernism: Art and Politics under Fascism (Cambridge University Press 2000; Italian edition Bollati Boringhieri) and has published extensively on 20th century Italian art. In 2016 she organized Alberto Burri: The Trauma of Painting for the Solomon R. Guggenheim Museum, which was honored with the 2016 Dedalus Foundation Exhibition Catalogue Award.  Most recently she has contributed essays to the catalogues of the Grant Wood retrospective at the Whitney Museum of American Art and the Lucio Fontana exhibition currently at the MET Breuer. She has been the recipient of Fellowships from the Getty Foundation and the New York Public Library Center for Scholars and Writers. Since 1987, Braun has curated the Leonard A. Lauder Cubist Collection and, in 2014, coauthored its catalogue for the Metropolitan Museum Art, which received the AAMC Award for Excellence.

Free for students and CIMA members.

Refreshments have been generously donated by: 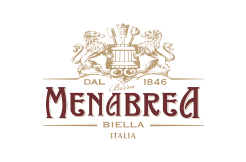 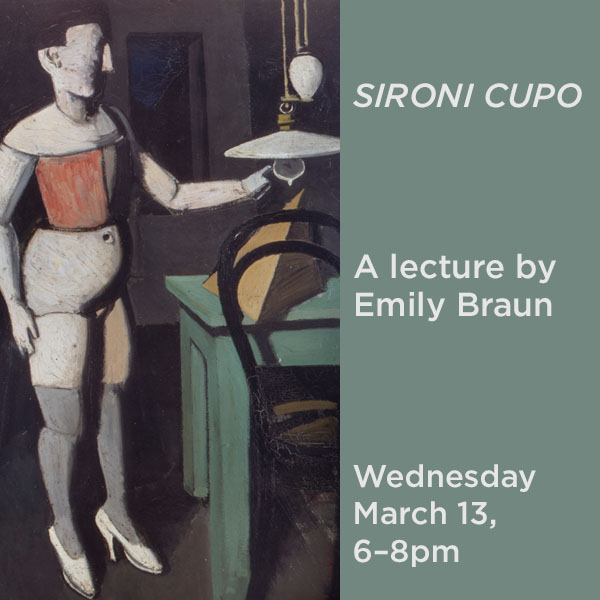