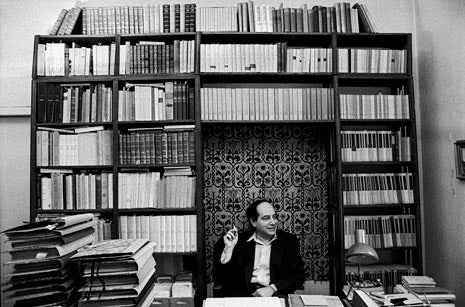 The Italian publisher, translator and writer Roberto Calasso passed away on July 28 in Milan at the age of 80, a day before his two new books “Bobi” and “Memè Scianca” were released.

Known as one of Italy’s foremost intellectuals and writers, Calasso wrote more than a dozen works over nearly five decades. His unique texts range from studies of the 18th-century Venetian artist Giambattista Tiepolo to a book about Franz Kafka, a novel titled “The Impure Fool” to essays on Vedic philosophy and Indian mythology. His wide range of texts are anchored by an exploration of the sacred or mythical, many works stemming from a preoccupation with the evolution and narrative threads of ancient myths: “Stories never live alone; They are the branches of a family that we have to trace back, and forward.” His texts offer unique insights into the relationship between myth and the emergence of modern consciousness.

Calasso was born in Florence in 1941, grandson to Ernesto Codignola who was a professor of philosophy at the University of Florence. He worked for the publishing house Adelphi Edizioni since its founding by Roberto Bazlen in 1962 and became its Chairman in 1999. In 2015, he bought out the company to prevent it from being acquired by a larger publishing firm. His promise was always to make Adelphi Edizioni a place where editors could “publish the books we truly liked”. As Director and Editor of Adelphi for forty years, Calasso oversaw the publication of some ninety books a year. 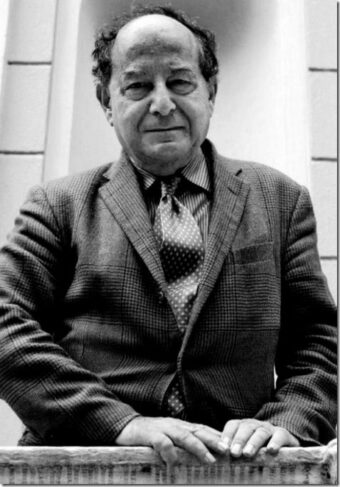 In the summer of 2018, CIMA was honored to host two evenings with Calasso in conversation with author Lila Azam Zanganeh and Jonathan Galassi, the president and publisher of Farrar, Straus & Giroux exploring the work of Alberto Savinio. We remember fondly his visit to CIMA.

A talented storyteller with an encyclopedic knowledge of myths and allegories across cultures, Calasso traversed literary domains from the esoteric to the poetic. His work as a publisher, prolific writer and versatile editor left a deep imprint in the Italian literary world.

He will be remembered fondly and missed dearly. Calasso is survived by his wife, the Swiss writer Fleur Jaeggy, and two children, Josephine and Tancredi Calasso, both from his previous marriage to the German writer Anna Katharina Fröhlich.