Last night, CIMA celebrated the end of summer internships across the five Burroughs by hosting a special evening event open to all interns of artistic and cultural institutions!

Interns from the MET Museum, the Noguchi Museum, Shin Gallery, and other cultural institutions were given a private tour by CIMA Fellow, Biancalucia Maglione, followed by an aperitivo consisting of Campari Soda, Chinnoti, tramezzini and pizza. 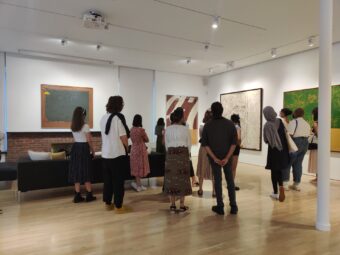 Given that during this past year many art institutions were unable to host in-person internships, we are glad that this event could serve as an opportunity for interns to socialize face-to-face with people of kindred interests—and surrounded by Italian art, music and food. 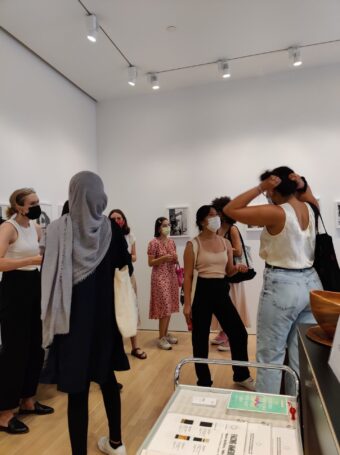 We look forward to hosting more intern nights in the future, hopefully hosting a broader array of interns as the city and its art institutions gradually open up again!