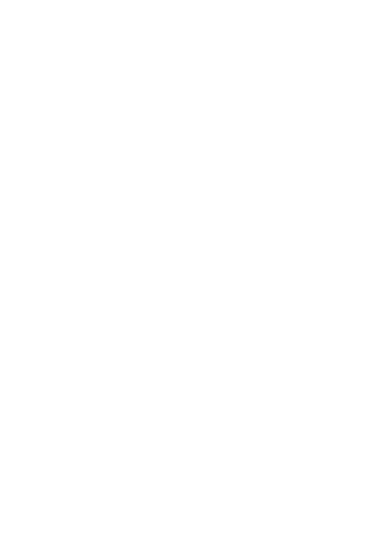 “In my experience all sculptors fall into two categories in relation to photography: there are some that photograph their work as documentation, and only as documentation, but there are others who photograph their work as part of their process of making it, and that really interests me, because there are things that you can learn about sculpture by forcing the camera to show how that work will exist in the world, how it might exist in the world if you change some small aspect of how it was presented to the world” – Richard Nonas

Born in New York, he studied literature and then social anthropology. Following his education, Nonas worked as an anthropologist for 10 years, doing field-work on American Indians in Northern Ontario, Canada, and in Northern Mexico and Southern Arizona. He turned to sculpture in the mid-1960s at age 30.

His anthropological work left a deep imprint that affected his sculptural practice and his engagement with the perception of space. Through a Minimalist vocabulary, Nonas developed a body of sculpture that engaged with the issue of place.

In the 1970s, Nonas was a part of an intrepid group of artists and curators who found alternative places to show. His work involved the alteration of the environment and repeated geometric forms, and he came to see sculpture and space as interdependent carriers of deep philosophical and emotional meanings. Many of his works – made of such materials as timbers, linear beams, granite curbstones, and steel planes – rest directly on the ground and function less as formal aesthetic objects, and more as spatial markers.

A good friend of CIMA, Nonas participated in several events at our Center, including a guided tour of our 2014–2015 Medardo Rosso show, focusing on how photography and sculptural practices can interact, a conversation with CIMA President Laura Mattioli, and Nicholas Fox Weber on the year 1968, during our Alberto Savinio season in 2018, as well as attending most of our opening receptions, anniversary parties and other programs.

He will be dearly missed by all of us, and is survived by his partner, photographer Jan Meissner, and her son, musician Stefan Zeniuk.