For our most recent members only outing, CIMA visited TOTAH Gallery in the Lower East Side to view their current exhibit Lilith and the Sun, featuring new works by Mara De Luca (b. 1973). Gallery owner David Totah and Mara De Luca greeted our group at the gallery entrance. They introduced this latest series of paintings as an expansion on the ideas she presented in Talisman, her first solo show at the gallery three years ago. All pieces reflect on the changing colors and movement of the sky at different times of day: from vivid sunsets to hazy mornings, from pastel evenings to glimmering dawns. The paintings vibrate with atmospheric light and depth, evoking a sense of time and place. 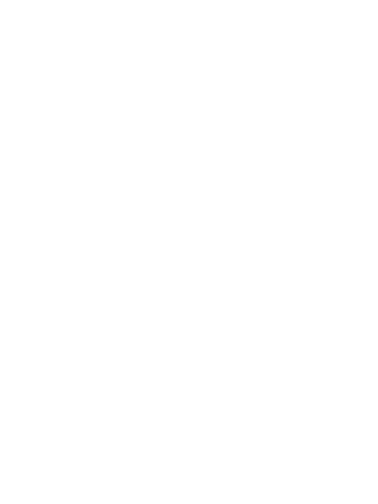 The exhibit thematically centers around Lilith, who in Kabbalistic literature is associated with the creation of luminaries. The “first light” that appeared on the first day of creation when God said “Let there be light” but also a mythological representation of chaos and demonic seduction, Lilith symbolizes the polarity of light and dark. Working from this idea of opposites in tension, De Luca created skyscapes that play with permutations of light, color, texture, and ambiance–where, to borrow from the artist’s statement, the sky serves as “a vehicle for projection, an expression of the tension between the physical and the intangible.” 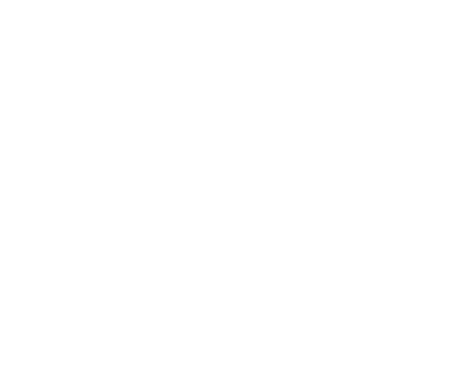 De Luca’s hazy and luminous paintings are made by progressively blending two or more colors on the canvas. Expressive brushstrokes are built up to abstract, color-vibrant compositions—‘fields of light’ that converge the picturesque, atmospheric and the sublime.

De Luca’s dynamic paintings and unique visual language might be summed up best as, to quote the artist directly, an expression of “emotionalism and drama through color, material use, surface quality and imagery. Transformation, whether physical or spiritual, is alluded to by large gradient paintings—‘illusionistic’ monochrome fades created by a repeated systematic merging of two colors.” 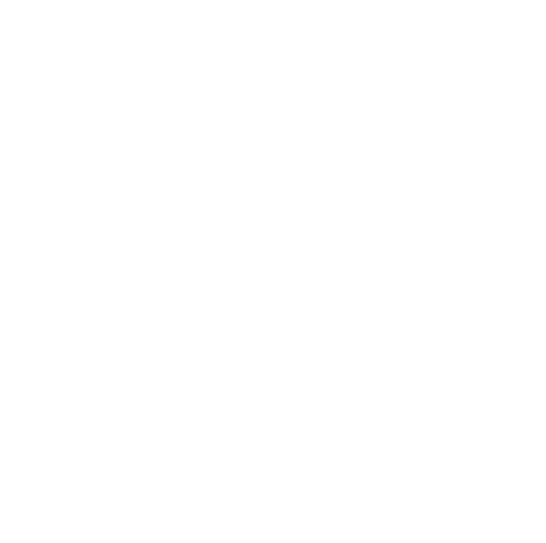 The skyscapes carry a transcendent illumination and distillation of color that recall both the gestural work of the Abstract Expressionists and the radiant, illusionistic cloudscapes of the Baroque period. De Luca has cited the influence of the type of transcendent illumination that spans Renaissance, Romantic, and Abstract Expressionist painting. Her spatial monochromes draw from and play with the painting practices of these historical periods: “Whether through an exploration of clichéd modernist technique such as ‘action painting’ or by way of mimicking contemporary digital imaging tropes, I employ and exploit the complex range of the medium’s history, its diverse visual contexts, theoretical constructs as well as material, process and craft.” 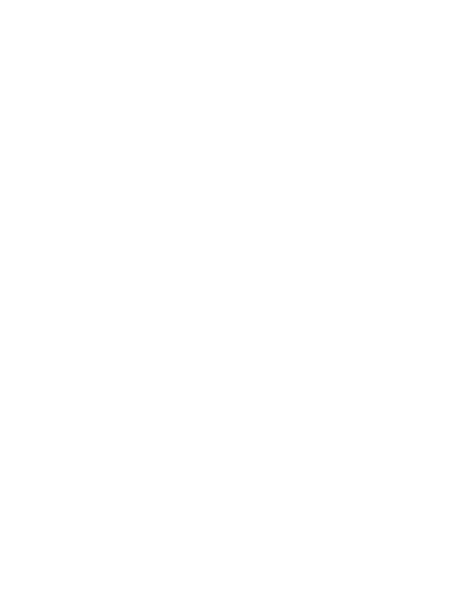 Elaborating on why she has centered her artistic practice on monochromatic skyscapes, De Luca described the series as a merge of the material world with projections of spirituality. She uses the sky and its infinite presentations of atmospheric color and texture as a projection for the intangible, physical and ethereal. Commenting on De Luca’s monochromes, David Totah remarked “in this series, there is a reminder of balance always between poetry and the mechanical gesture. Intense gesture alludes to assertiveness but the delicate colors create contrast. Balance between fluidity and hard geometry.”

Several of these pieces were created with Los Angeles in mind, where De Luca has lived and worked since she completed her MFA at the California Institute of the Arts. For “Jefferson Park” (2021), De Luca experimented with layering, gradients, and color mutations to create the illusion of spatial depth. The piece illustrates a late evening sky in the artist’s neighborhood in Los Angeles: the representational night sky with stars on the right panel is juxtaposed with an abstracted idea of light on the lift; and the dark metal at the bottom evokes lunar light. Reduced air pollution during the COVID-19 pandemic made the stars more visible at night, prompting De Luca to go on regular walks in the evening and sparking her desire to render the LA night sky in painting.

During our tour, De Luca shared that she finds much inspiration in the skies painted by Tipeolo—the 18th century Venetian artist known for his luminous frescoes that epitomize the lightness of the Baroque and Rococo periods. De Luca’s bright skyscapes are reminiscent of Tiepolo’s loose brushstrokes, pastel hues and dynamic color combinations. De Luca shared that “The Chariot” (Tondo) is the piece most influenced by Tiepolo and Italian modernism—particularly by artists like Lucio Fontana and Mario Schifano who experimented with shaped canvases and three-dimensionality in painting.

A few of the exhibited pieces employ similar sculptural devices, such as “Sky Scroll” (Cielo) which was formed by superimposing one canvas over another to cast a wide crease on the surface. In this depiction of the late dusk sky of Los Angeles, the biblical image of “sky snapping back like a scroll” is literalized toward the bottom edge of the work. Sky Scroll (Late Dusk with Golden Clouds) (2019) and Sky Scroll (Dusk with Golden Haze) are other paintings made dimensional by the same layered canvas technique. These cuts and folds in the canvas are meant to recall horizon lines and take after illusionistic space in traditional landscape painting.

The metal frames in “Cloud Cut” (Azzurro) show another play between the sculptural and the painterly. The shiny metals create the idea of the glint that happens sometimes when looking at the LA sky. The most playful piece of the series, “Cloud cut” is almost cartoony and graphic in its color-blocking and clear outlining of cloud shapes.

De Luca’s titles can sometimes be clinical and descriptive. Such is the case in “Copper shimmer with sky scrim,” but in this show she starts to integrate more poetic titles like “Mirage” or “The Lovers” which are uplifting and recall the names of Tarot cards—which by association, carry forward themes of coming together, collaboration, and positive divination. “Chariot” 2020, which is dedicated to a friend of hers who passed away due to COVID-19, is titled after the eponymous Tarot card that symbolizes swift spirit and willpower. De Luca has noted the series’ resemblance to Tarot imagery: each piece’s elemental quality mirrors the spiritual imagery and allegorical representation of Tarot arcana. Together, the pieces echo a spread of tarot cards and create a visual narrative that presents itself like a tarot reading.